A Decade of DWO Minecraft!

February, 2012. Amy and Rory still aboard the TARDIS, Matt still rocking the tweed, and Minecraft has just released version 1.1. In just seven and a half series, two and two half Doctors, seven companions, three TARDIS interiors, six hundred timeslot changes, seventy Minecraft updates and who knows how many blocks placed later here were are, celebrating a decade of DWO Minecraft!! 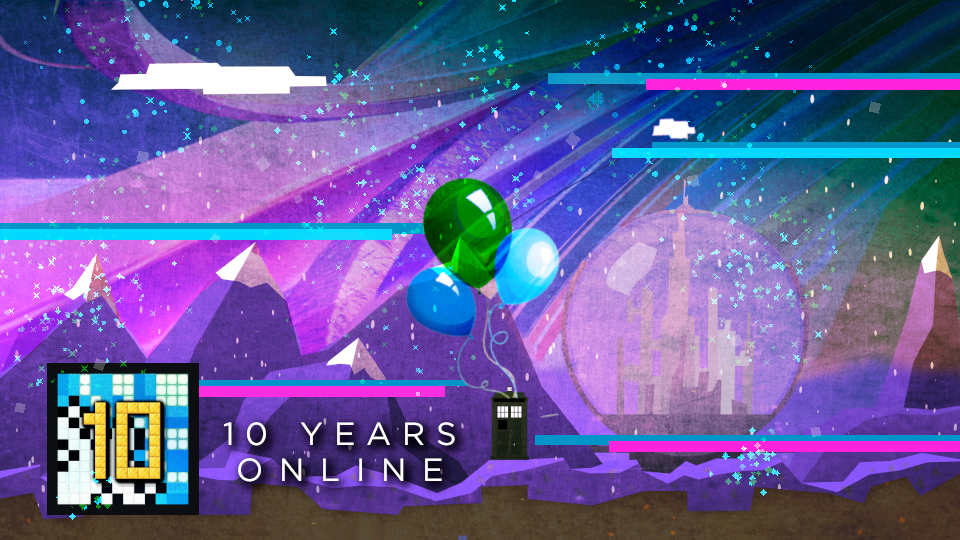 So to celebrate, we've a calendar of special events and fun things to open all throughout February before our birthday party on the 22nd, starting with - DOUBLE GAMES NIGHTS!! Every Saturday and Sunday this month, we'll be having extra bumper games nights of Doctor Who themed games and nonsense, so start clearing your schedules. 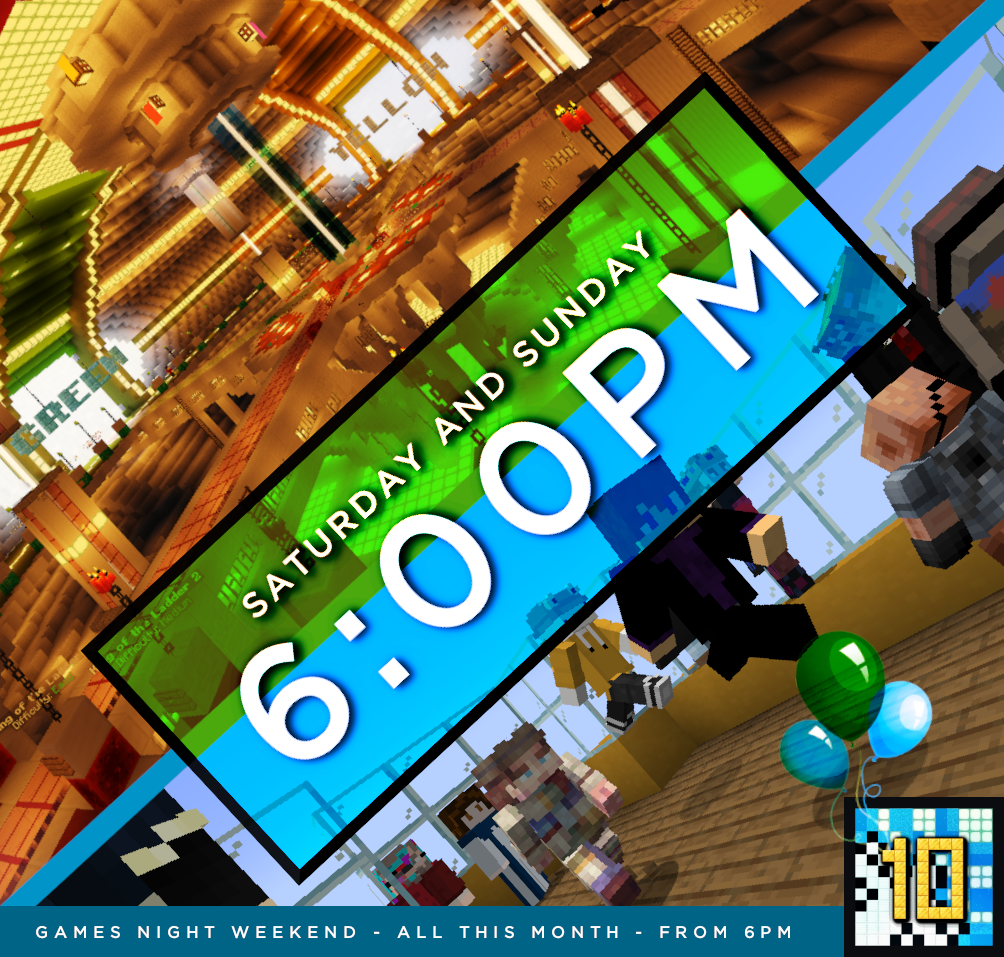 Stay tuned for what's next, and in the meantime get yourselves to the minecraft discussion channel on our Discord and start digging out those old screenshots because we wanna see them. Who's got a treasured picture of their first ever build? Or cobble London?? Or grass London???