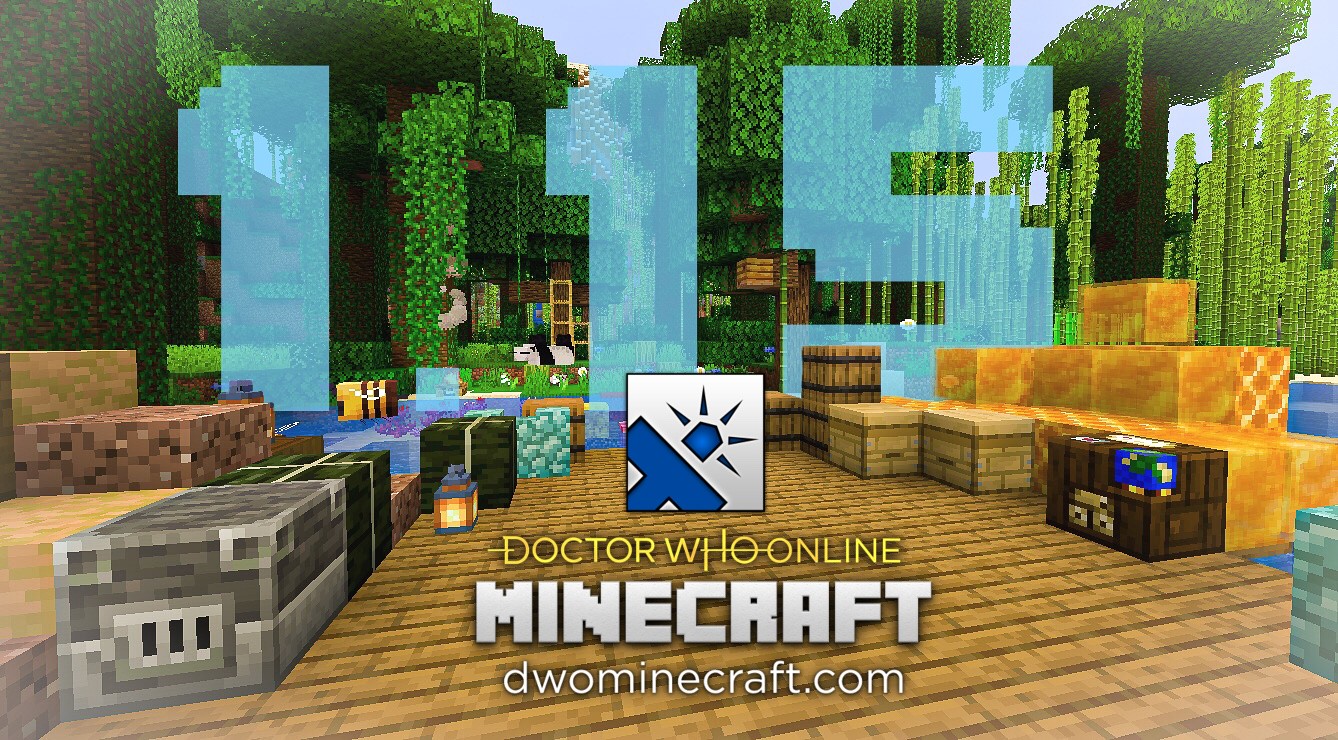 Alright folks, it's finally here- DWO Minecraft is officially on 1.15.2! We know a lot of you have been waiting a long time for an update, and with no small effort from our Admins, we've gotten there at long last. Now, considering the server version was 1.12.2 before this, there is a LOT of new stuff for you all to work with, and a few changes to how things work on the server itself!

The TARDISes have been reset, and the TARDIS plugin itself has seen some new updates. There's a (not so) new crafting recipe for seed blocks, which is essentially the same as the old one but without the blocks in the middle vertical row of the crafting table. If you use this recipe and it still doesn't work, check that all your blocks are correct- remember that some blocks won't work for walls and floors!

Alongside the seed block changes, there are four new TARDIS rooms to discover and mess about with: 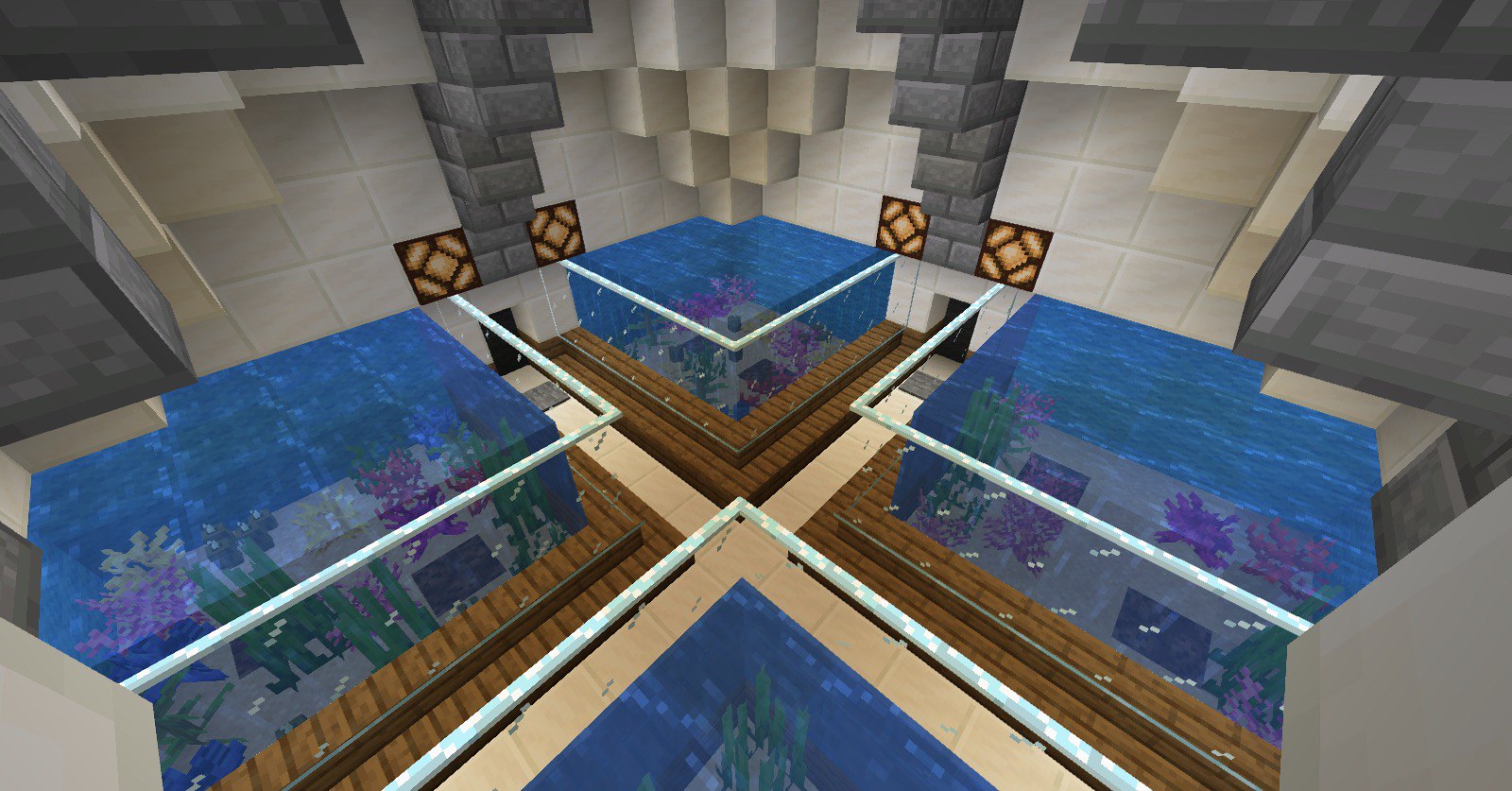 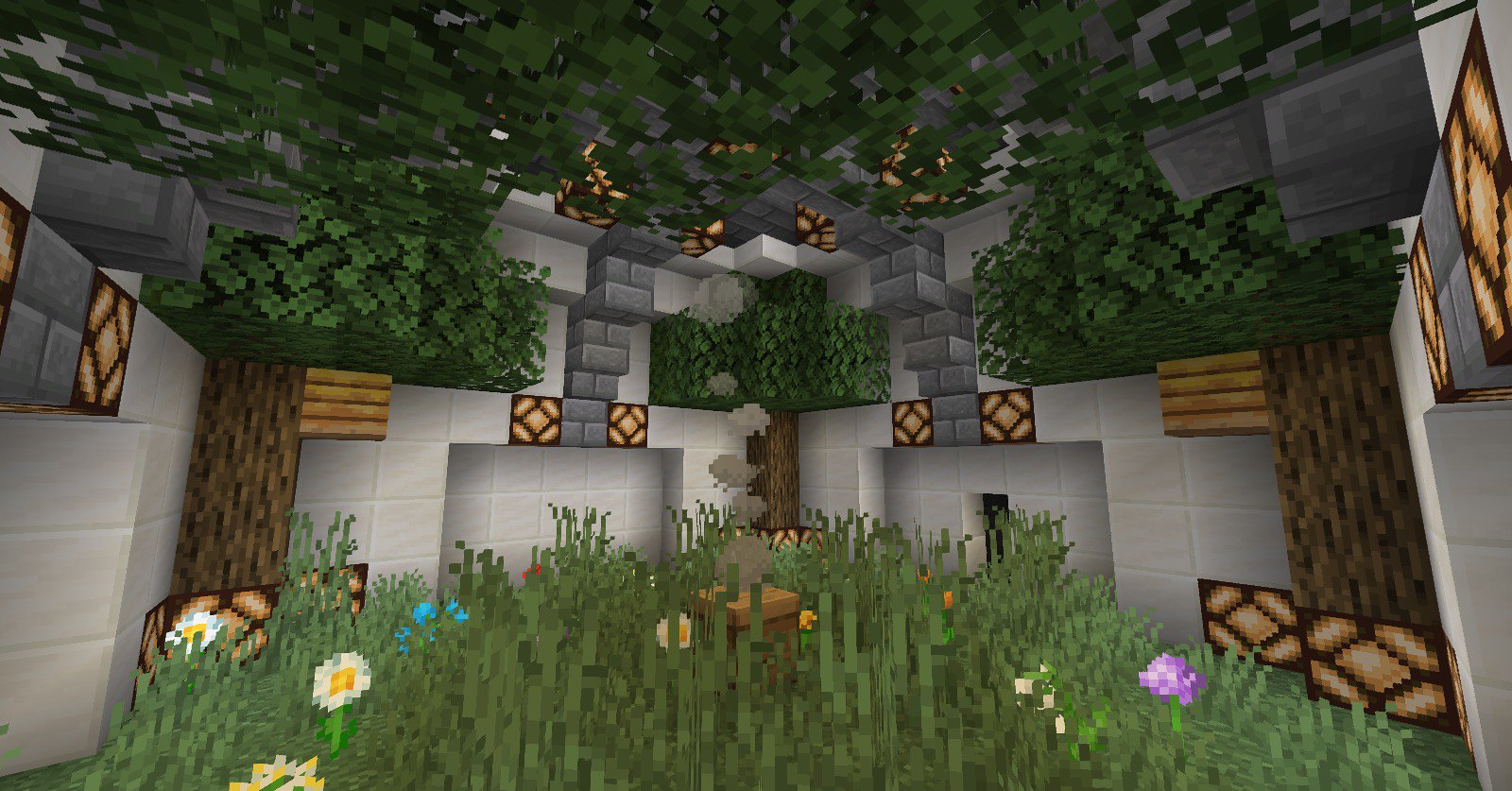 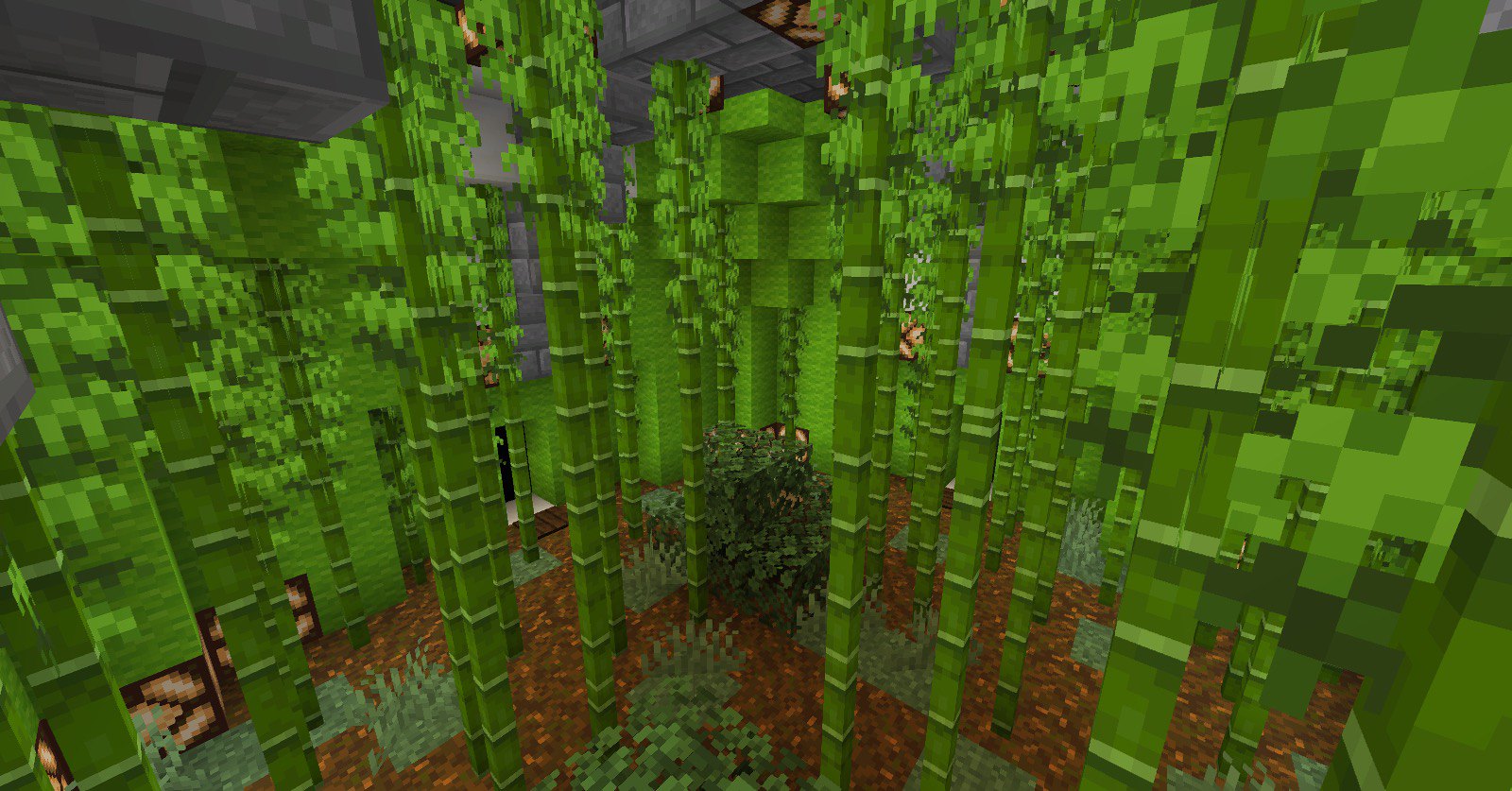 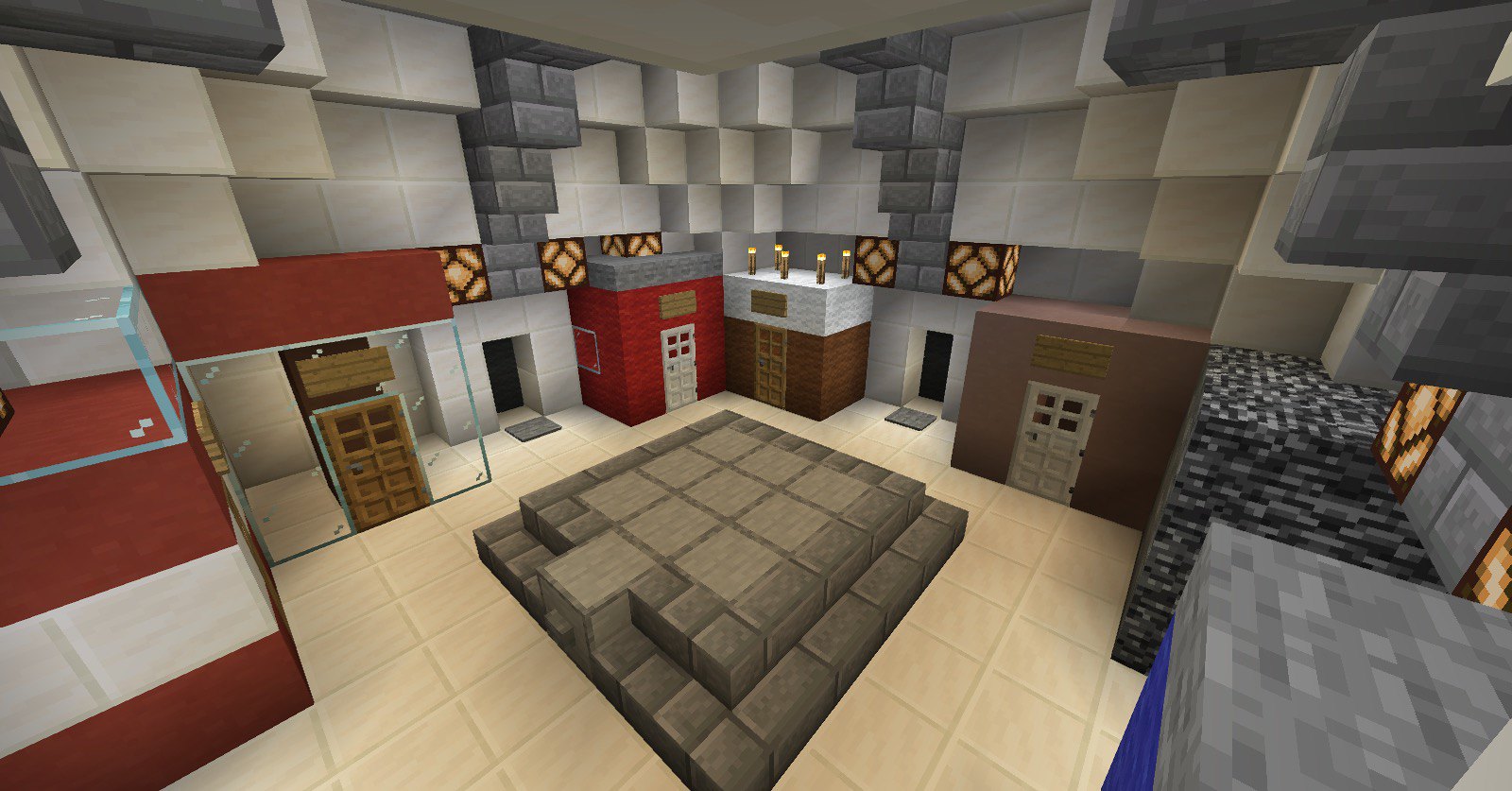