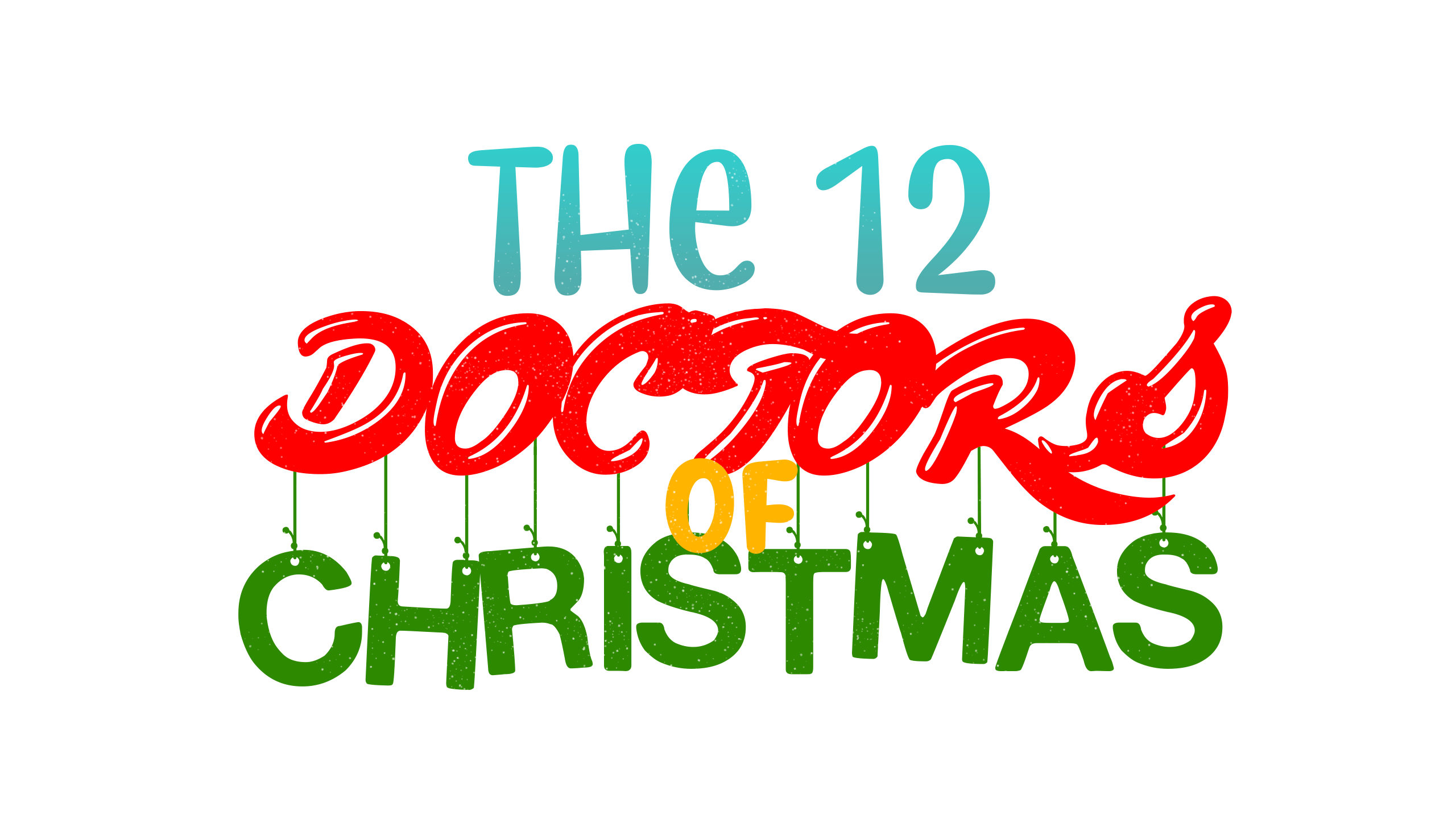 Eight of our twelve Doctors have arrived on the server this week to bring challenges and rewards, but what with so many Doctors about we thought we'd give a roundup of who has appeared and where to ensure you don't miss out on what the Doctors have to offer!

The First Doctor: The Christmas Ride 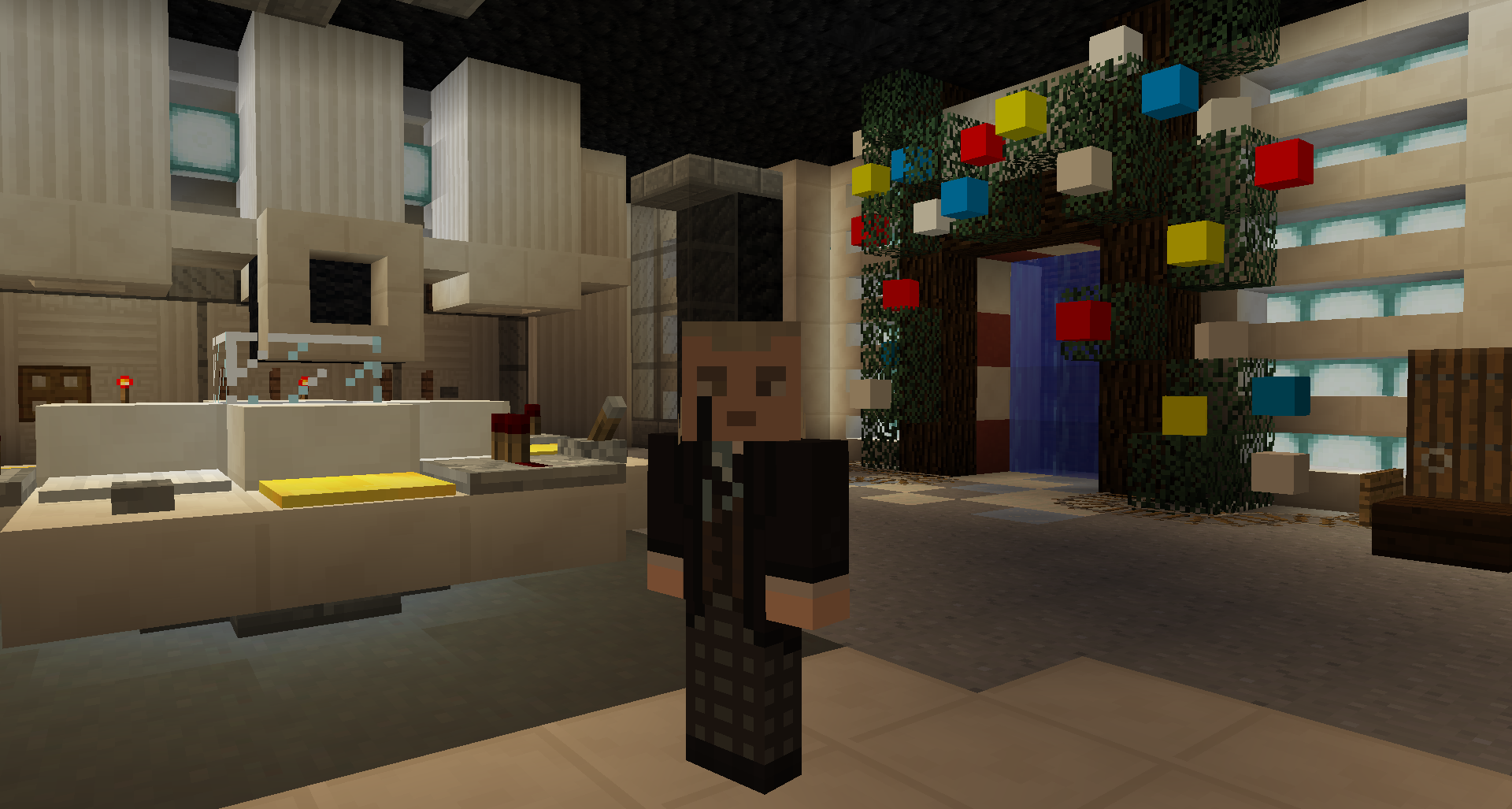 The First Doctor was (fittingly) first to arrive and he brought with him our annual update to the Christmas Ride, which features recreations of scenes from every New Series Christmas special. This year, though, we also added a small snippet from this year's story, Twice Upon a Time. To find the First Doctor and have a go on the ride, visit our National Gallery and you'll find his TARDIS parked outside. 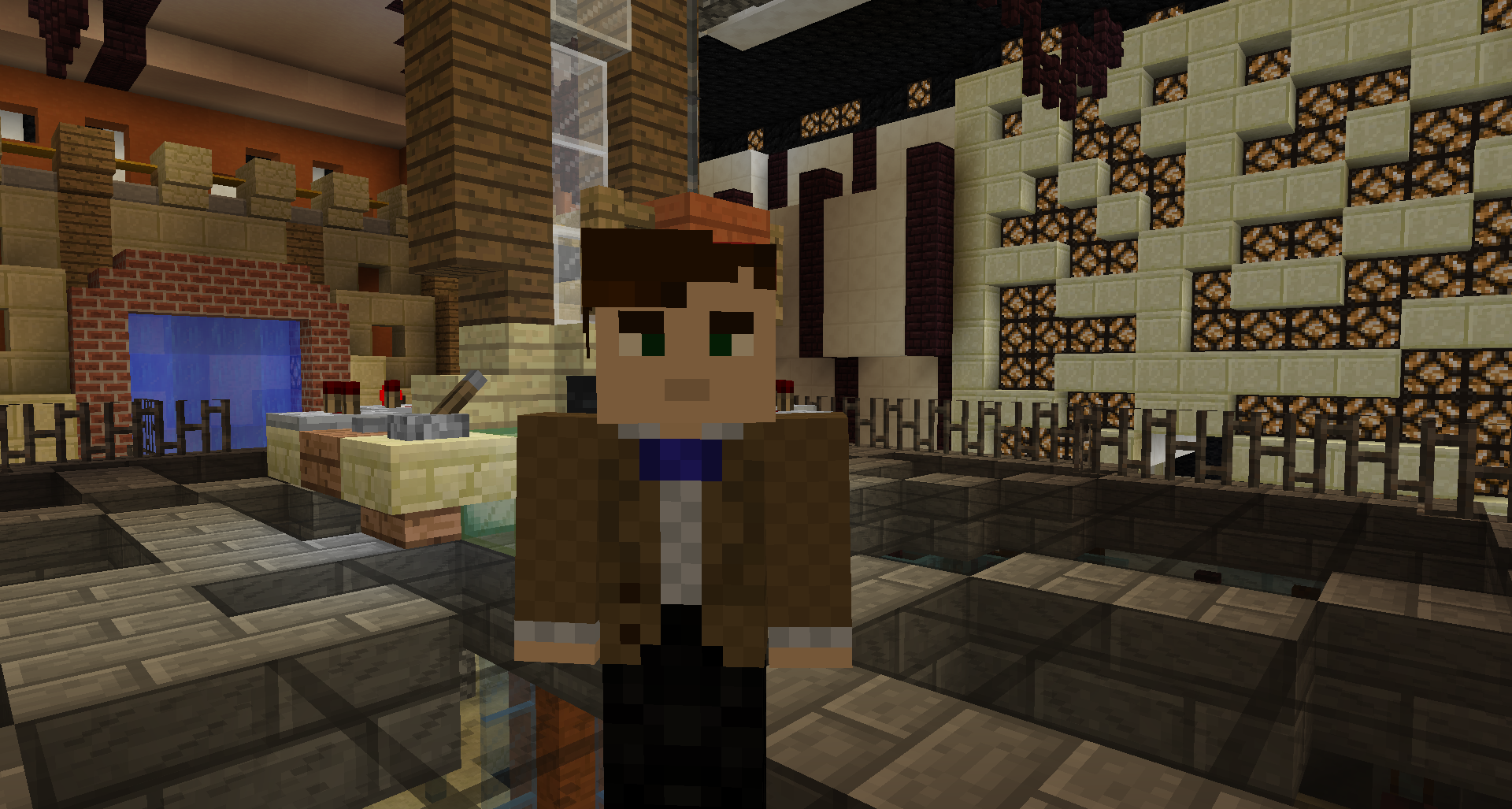 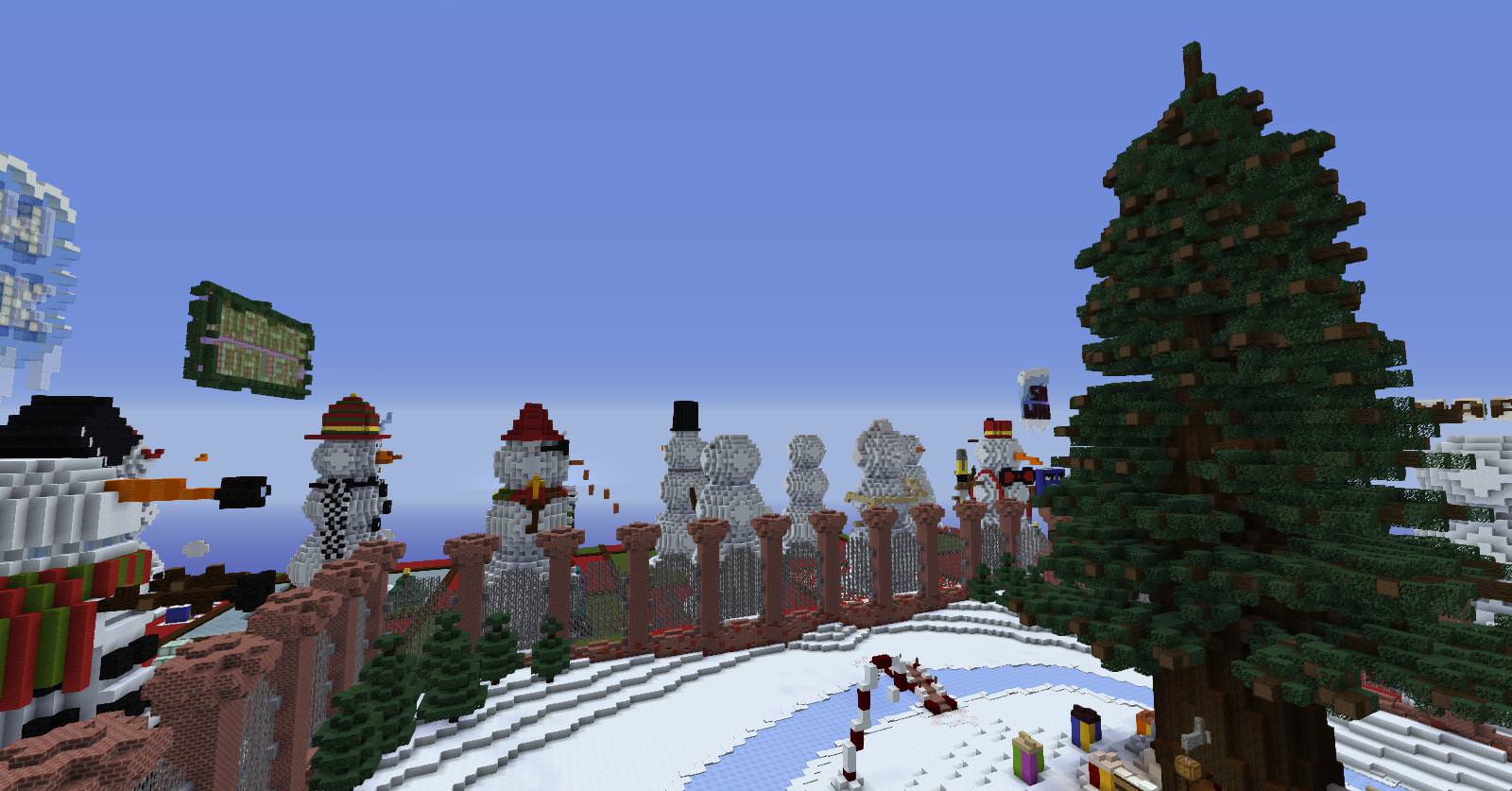 We've already received some awesome submissions - have you started yours? 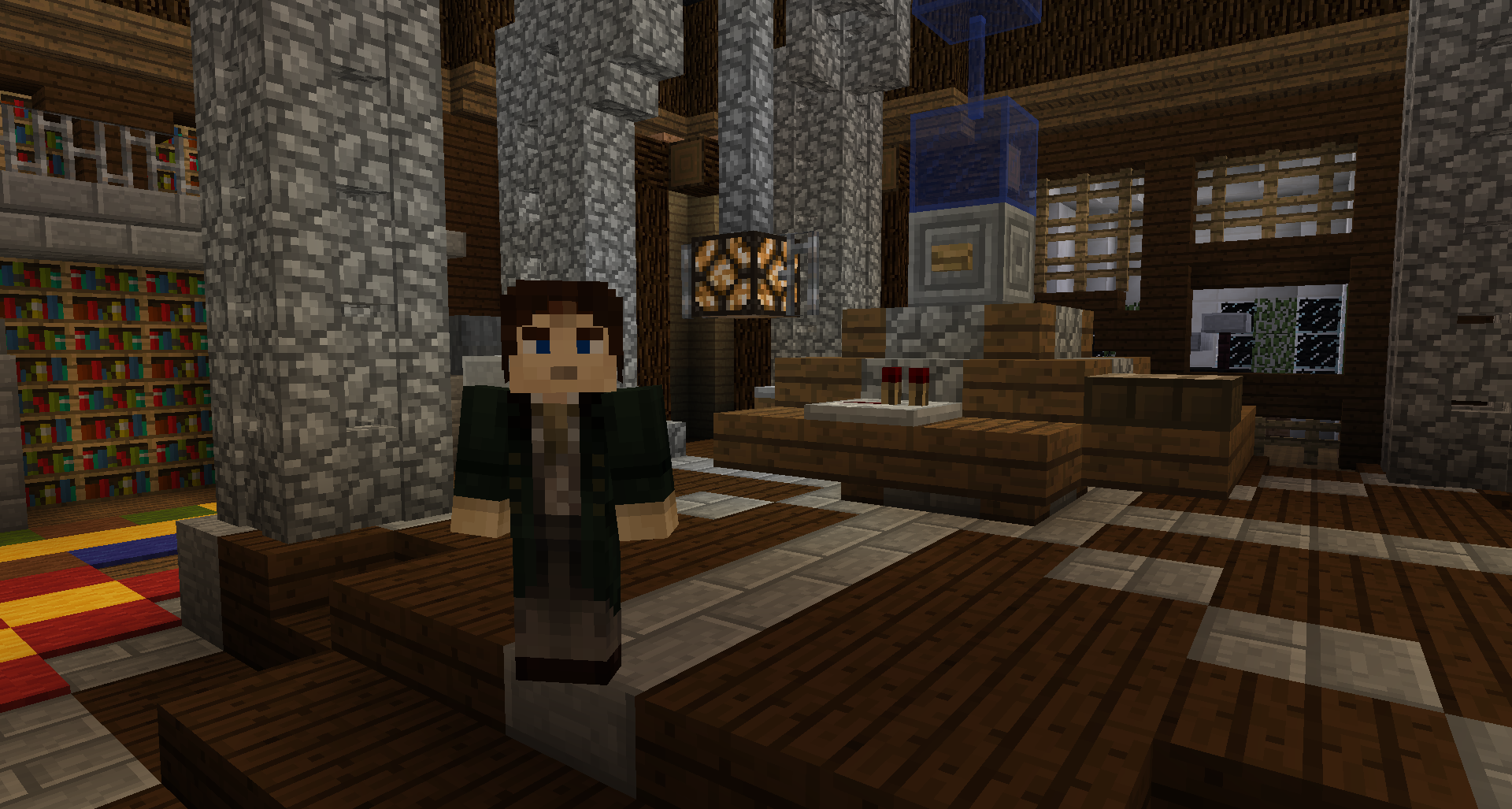 The Eighth Doctor wanted to thank you for your help in the Gang Wars game last year, so when he landed he revealed a sale on Buycraft - 20% off everything. He also revealed that if a donation goal on Buycraft is met then access to Hedgewick's World will be open to everyone for the rest of the month. You can find the Eighth Doctor and his TARDIS near the original Coal Hill School in London behind the building where the Skovox Blitzer roamed in The Caretaker! 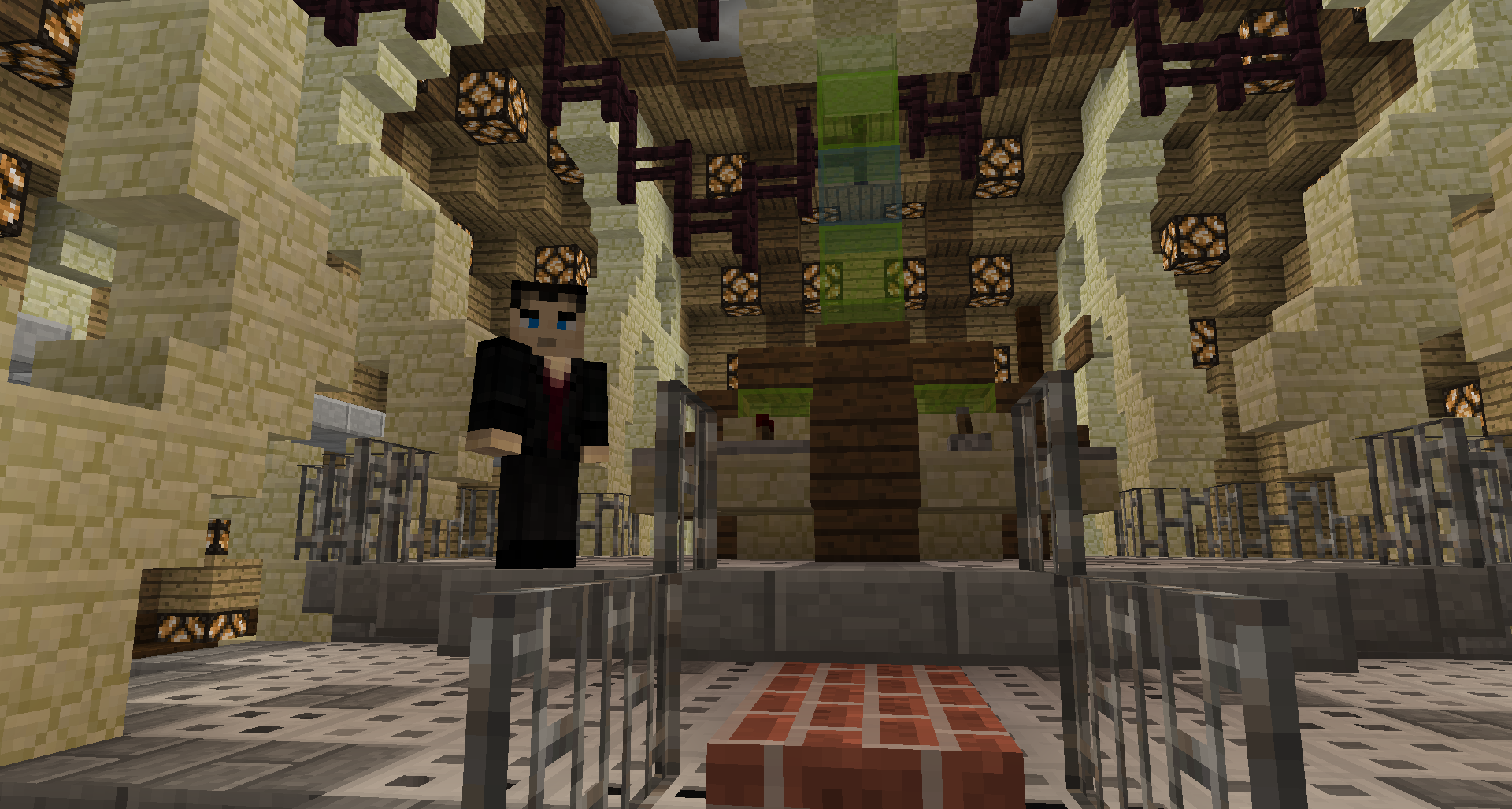 The annual Yule Ball will be taking place on Saturday 23rd December at the Royal Albert Hall, but this year there will be awards whose winners will be decided by you! There are several categories open for voting, which closes at 23:59pm GMT, Thursday 21st December, so get voting! The full information post is available to read on our forums, here. 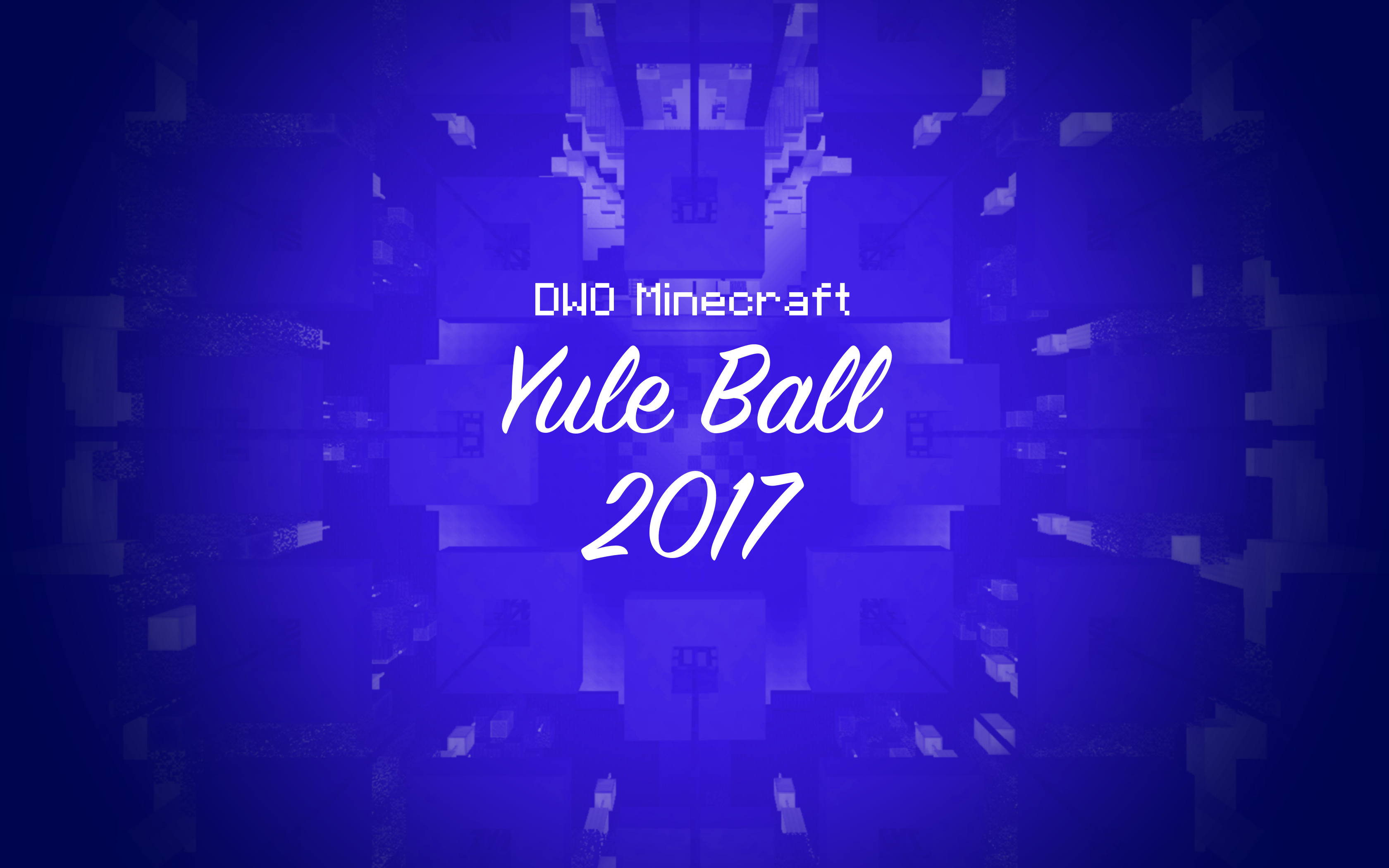 If you can't access the forums, here's a link to the form where you can cast your votes. You can find the Ninth Doctor and his TARDIS at the Powell Estate in London. 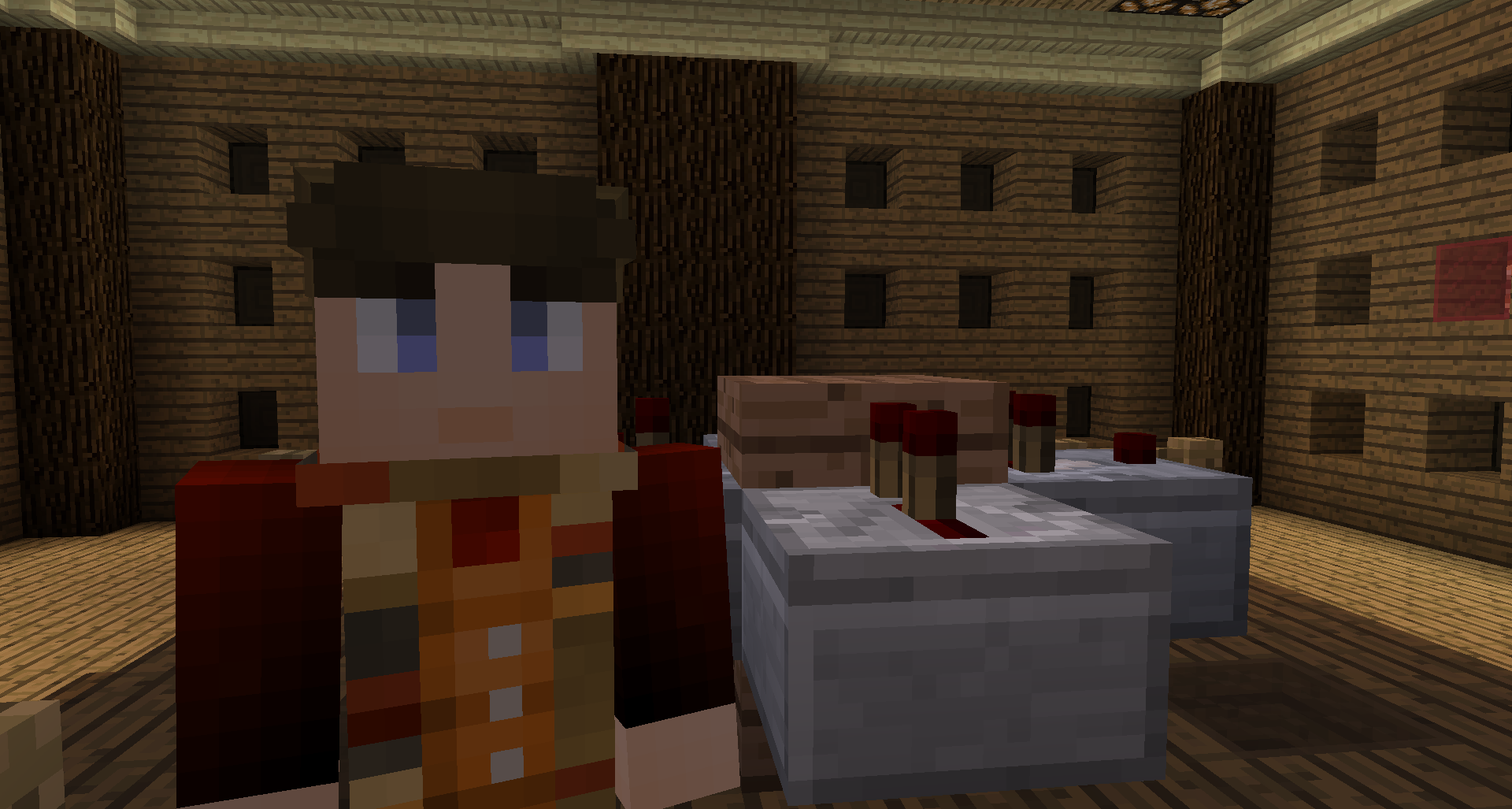 The Fourth Doctor brought with him five new TARDIS rooms available for purchase on the Buycraft store. 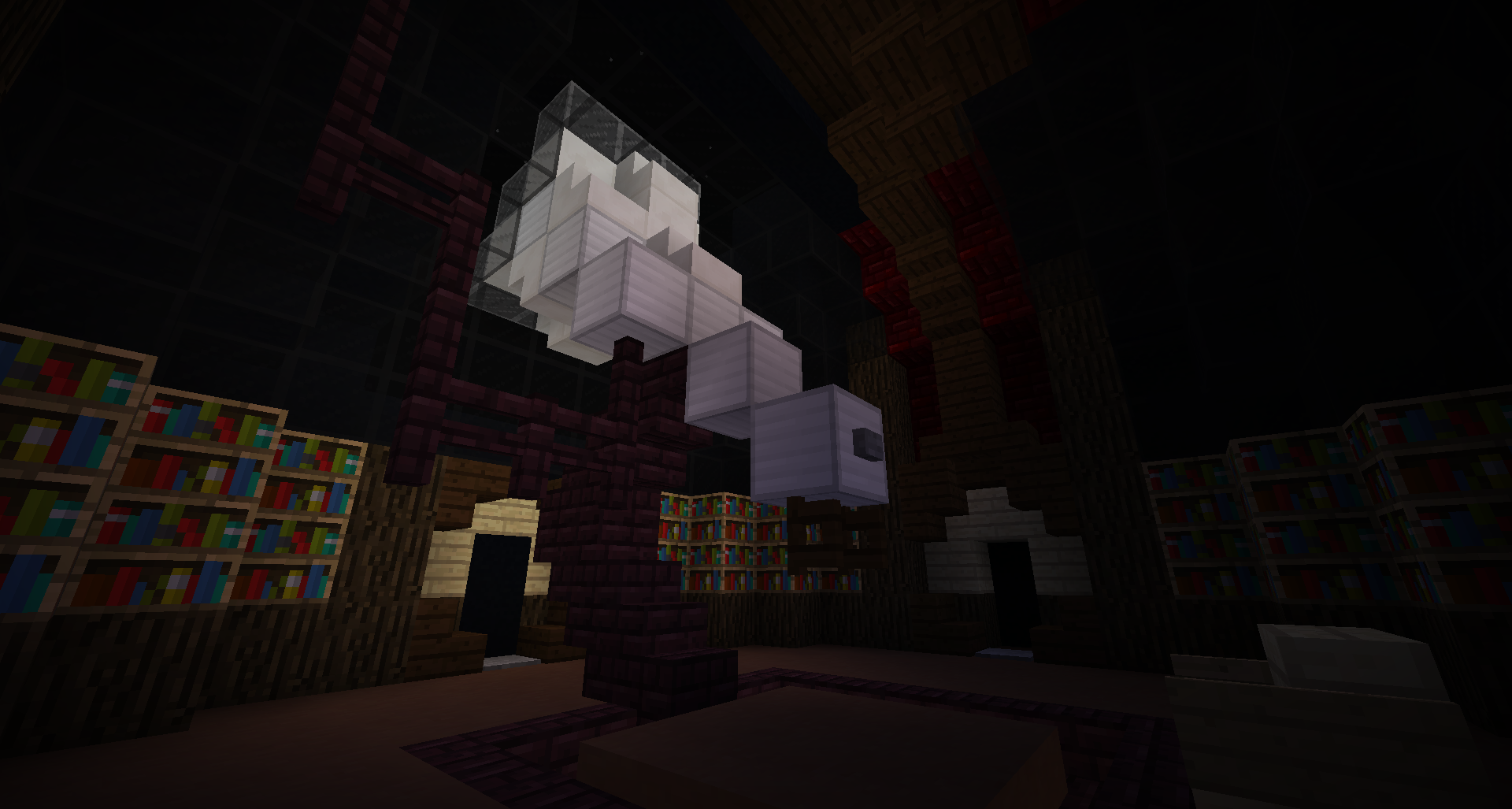 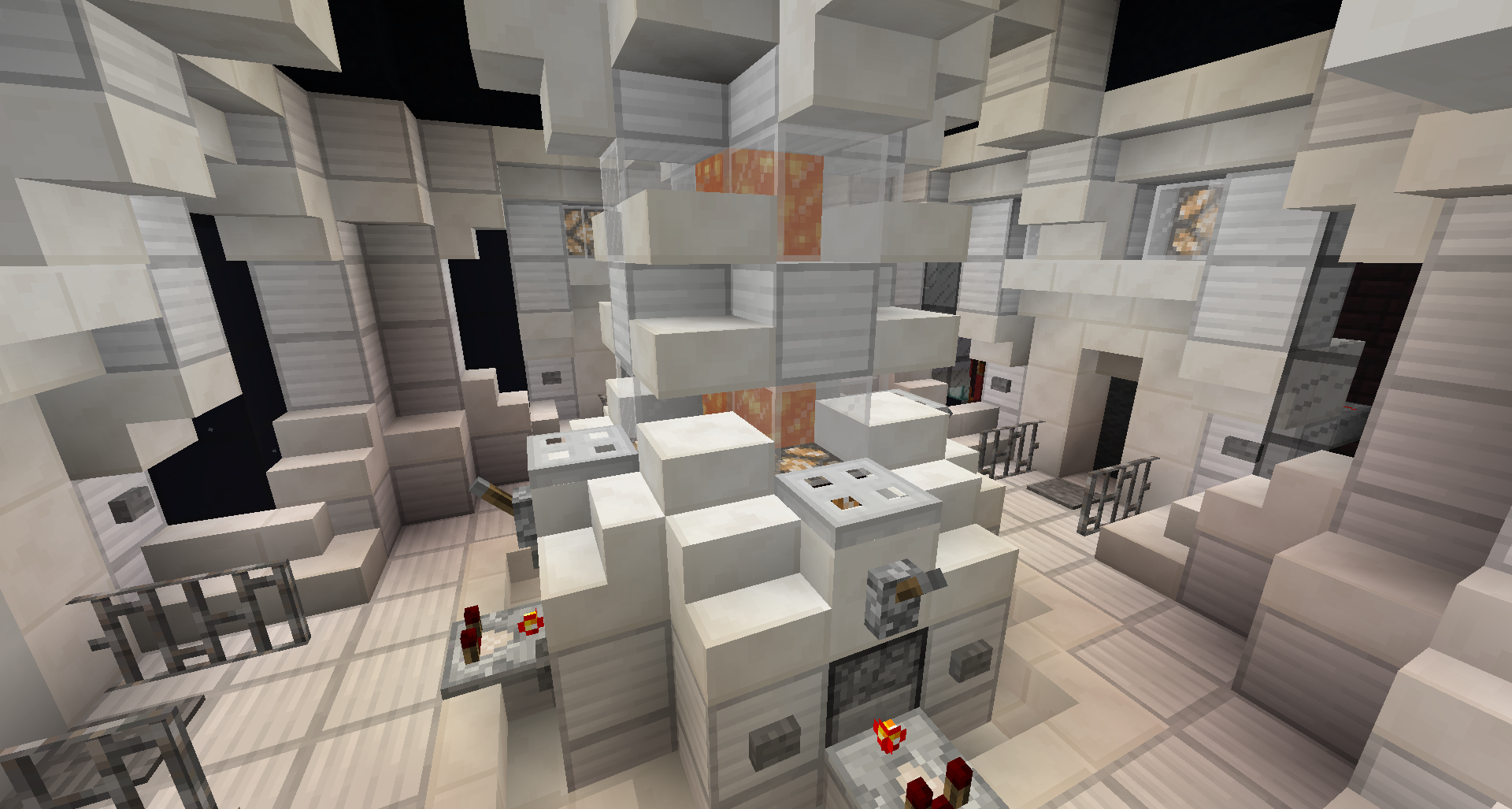 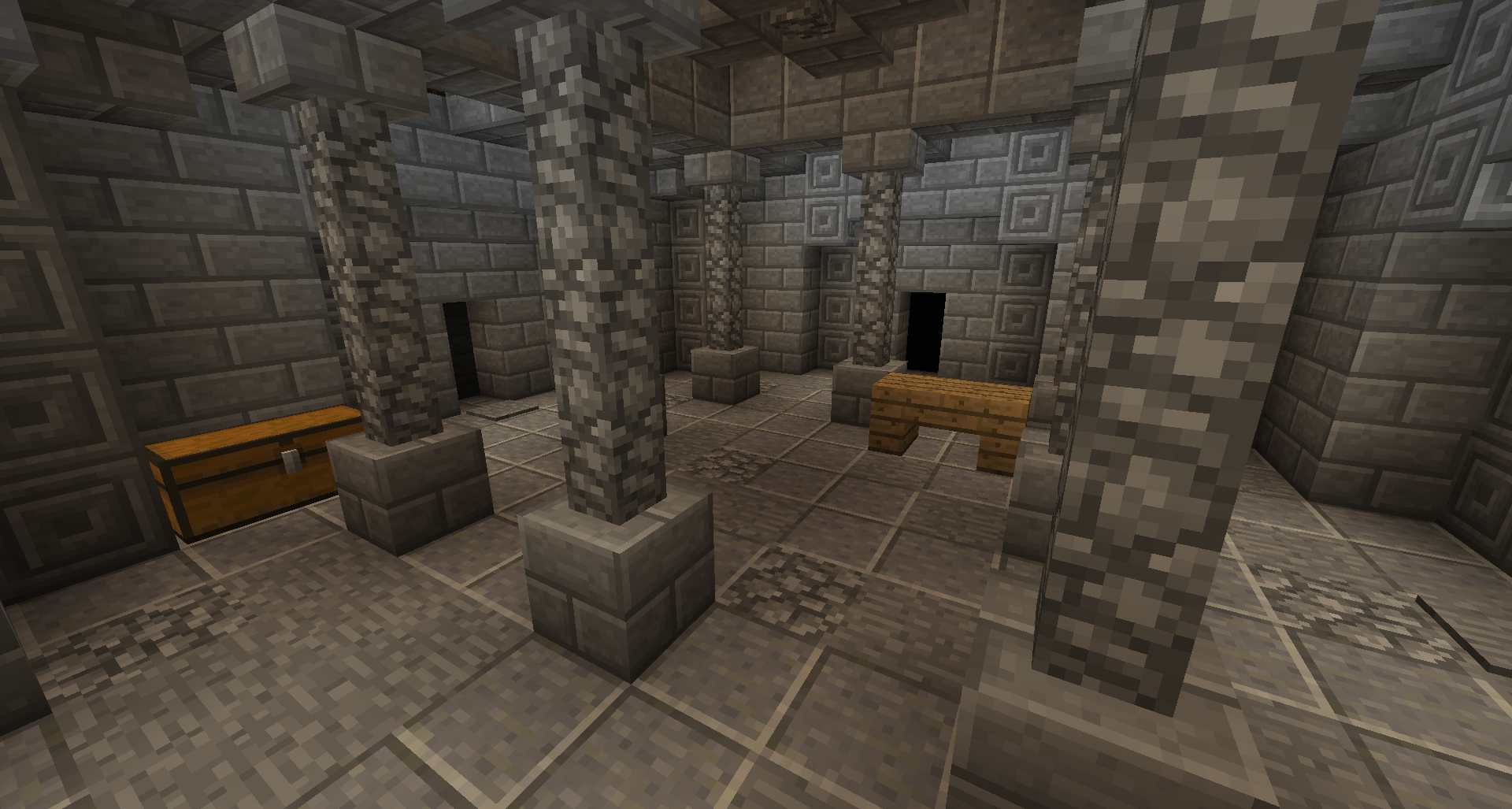 Owners of the Trophy room can also create double the amount of trophies anywhere on the server, so you can display even more of your hard-earned pins. You can find the Fourth Doctor and his TARDIS in the Paternoster Sewers near St. Paul's! 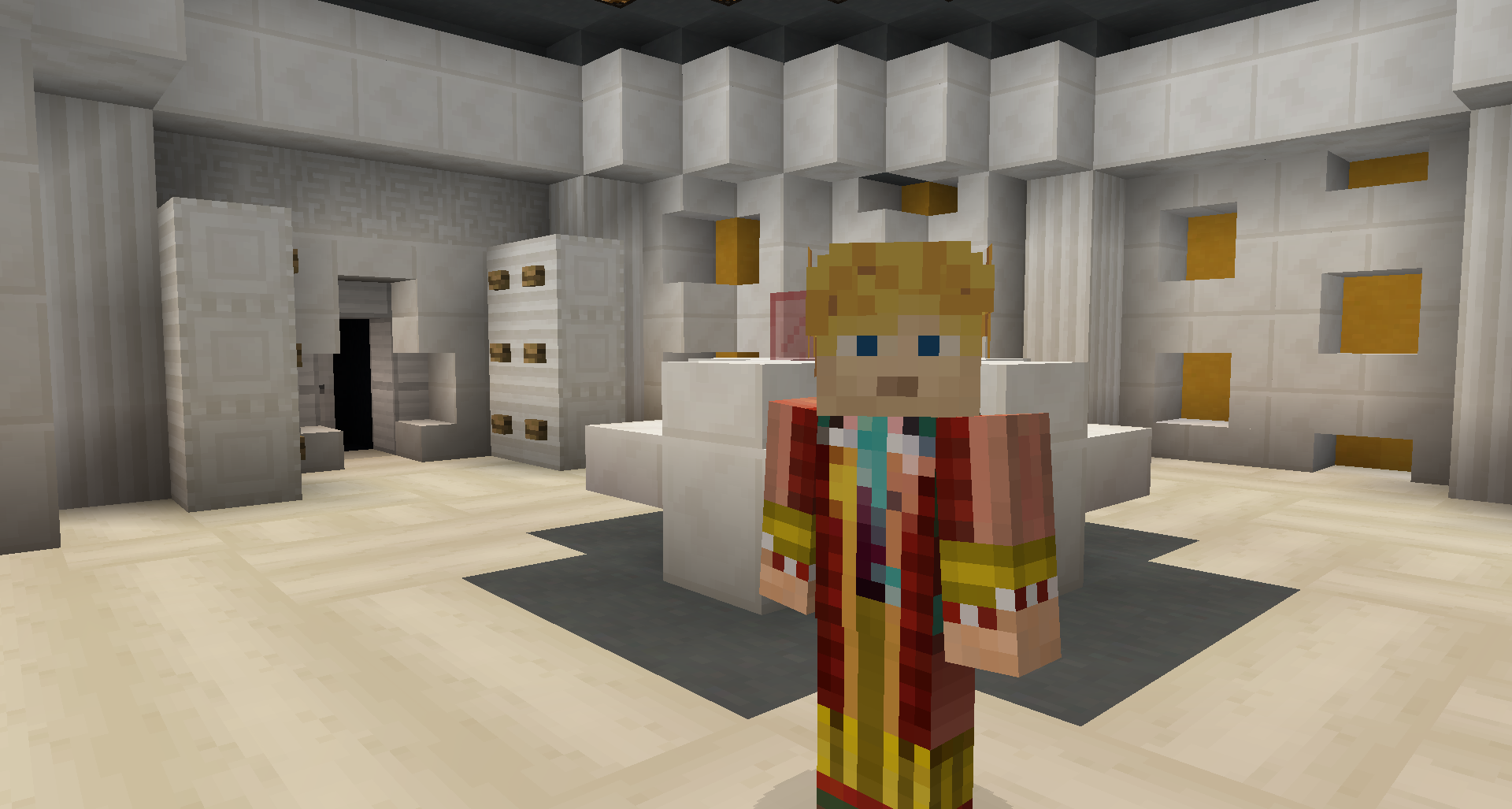 Owing to his flamboyant dress sense, the Sixth Doctor brought with him a skin competition! You can enter in several categories:

You can find the Sixth Doctor's TARDIS (with him inside of course!) at the Doctor Who Experience in London at Earl's Court! Look carefully as you go round the exhibits. 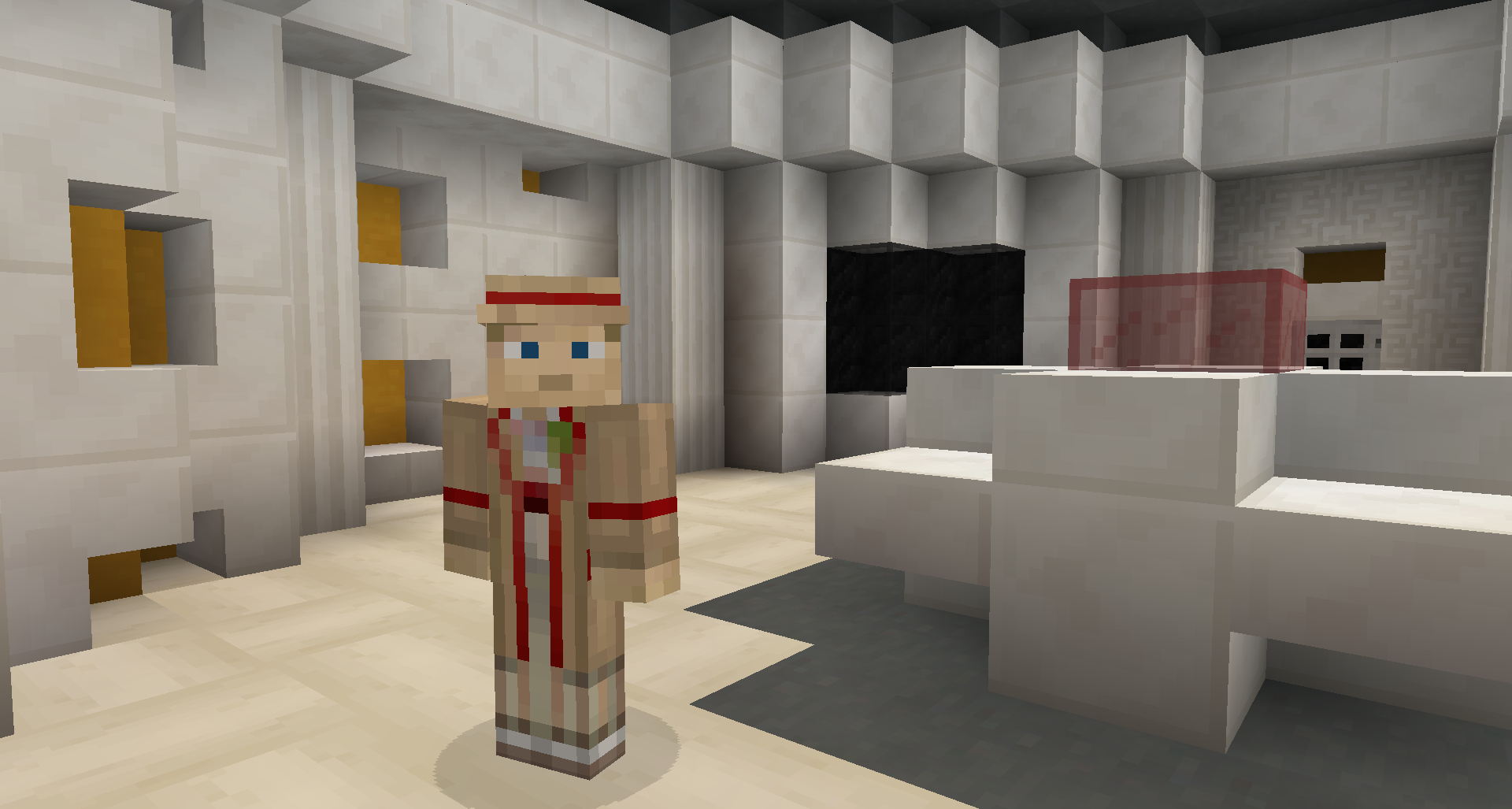 Following the introduction of pins earlier this year, there now are 25 brand new ones brought in with the Fifth Doctor's arrival to London. There's loads of them to discover, some of which are harder to obtain than others...

You can find the Fifth Doctor and his TARDIS in an open garage in Albert Square (aka Walford/EastEnders) in London! 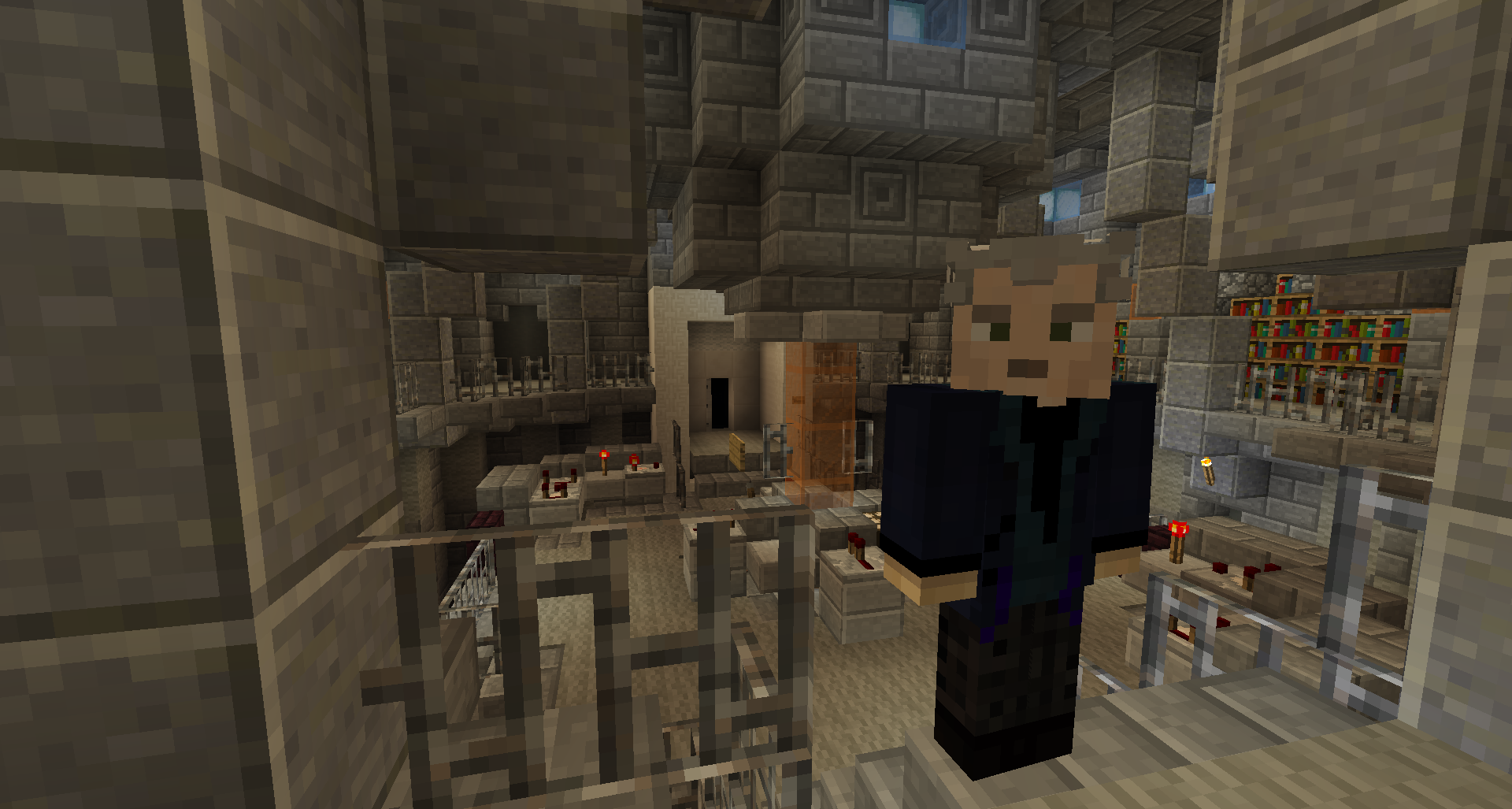 Finally, the Twelfth Doctor brought with him an eltyra flying course at the top of the BT Tower in London! The course allows you to fly all around London as you try to get a good score and race to the top of the leaderboard! The boffin behind the project, Professor Star, and two assistants await you and are looking forward to giving you their experimental technology to try out! 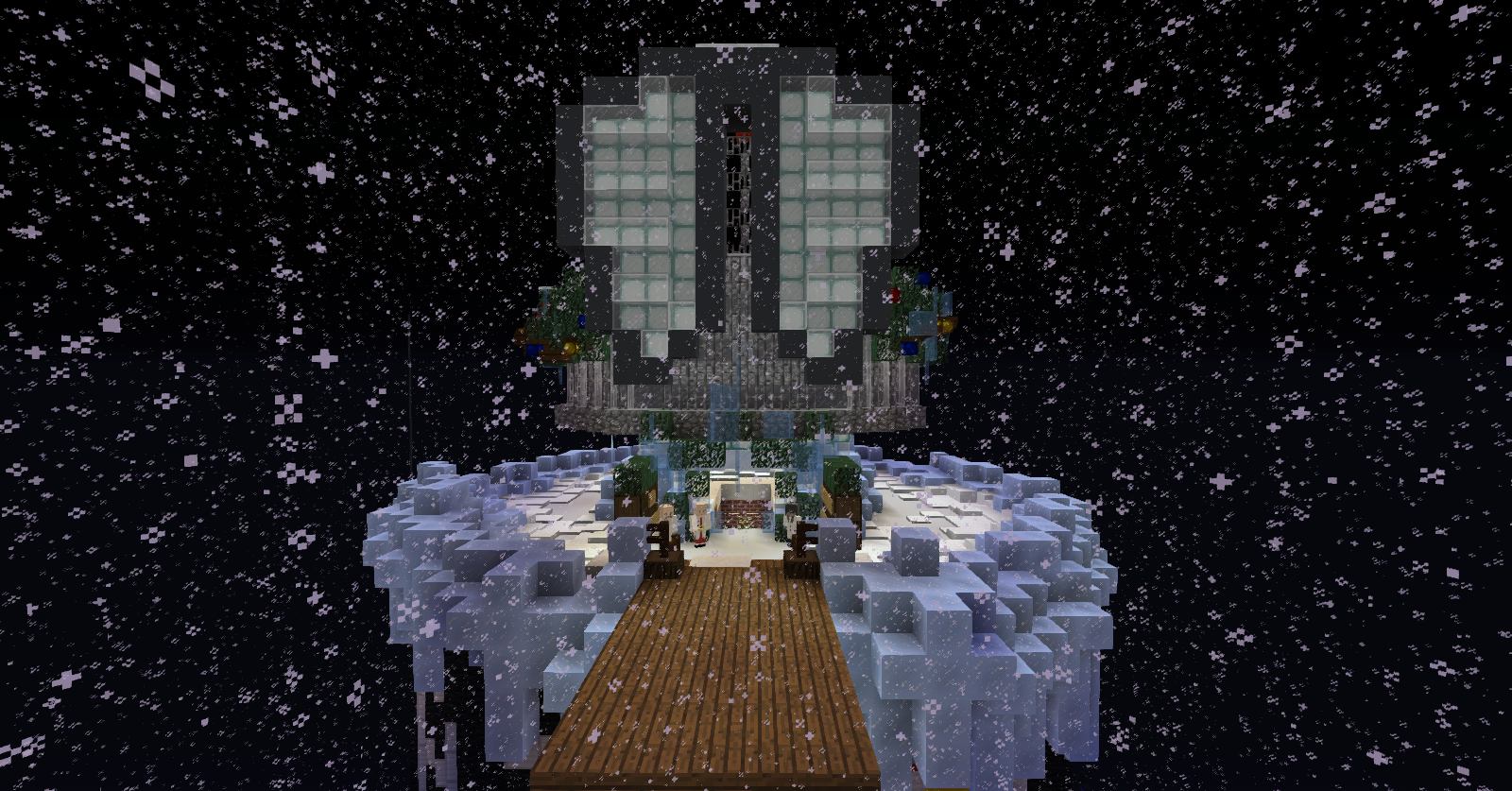 You can find the Twelfth Doctor parked at the bottom of the BT Tower in London in an adjacent park - just make sure he has time to learn Beethoven's 5th beyond the first two bars! Of course, that's not all we have for you! Keep your eyes peeled on the Doctor Detector in the National Gallery for future sightings of the other Doctors...