We're approaching the first anniversary of our arrival in this Survival, and civilisation has been thriving. From the market town in the east to the icy tundra in the north, people have made their homes, farms, railroads and ferris wheels. However, it seems that someone else got here first, long ago...

Below our very feet at the centre of the world we've found a relic of their society, an ornate sanctum built for one purpose - crossing over to The End. The portal has been long since abandoned, closed and seemingly permanently locked. Who knows why they sealed it, but given we know what creature lies on the other side of it I think we can guess. Not that fighting a big monster has ever stopped us before though right? Let's go get those elytras! 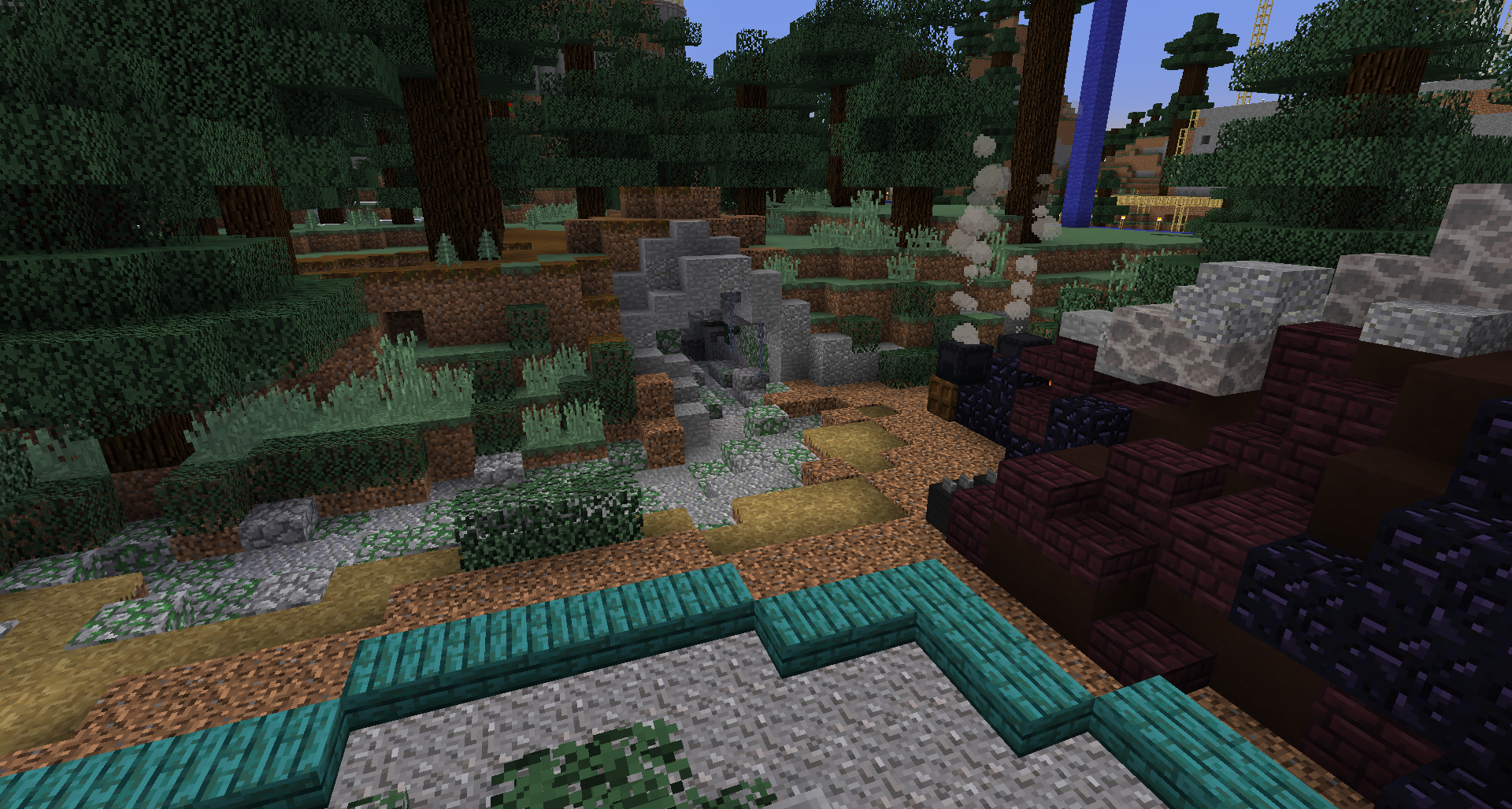 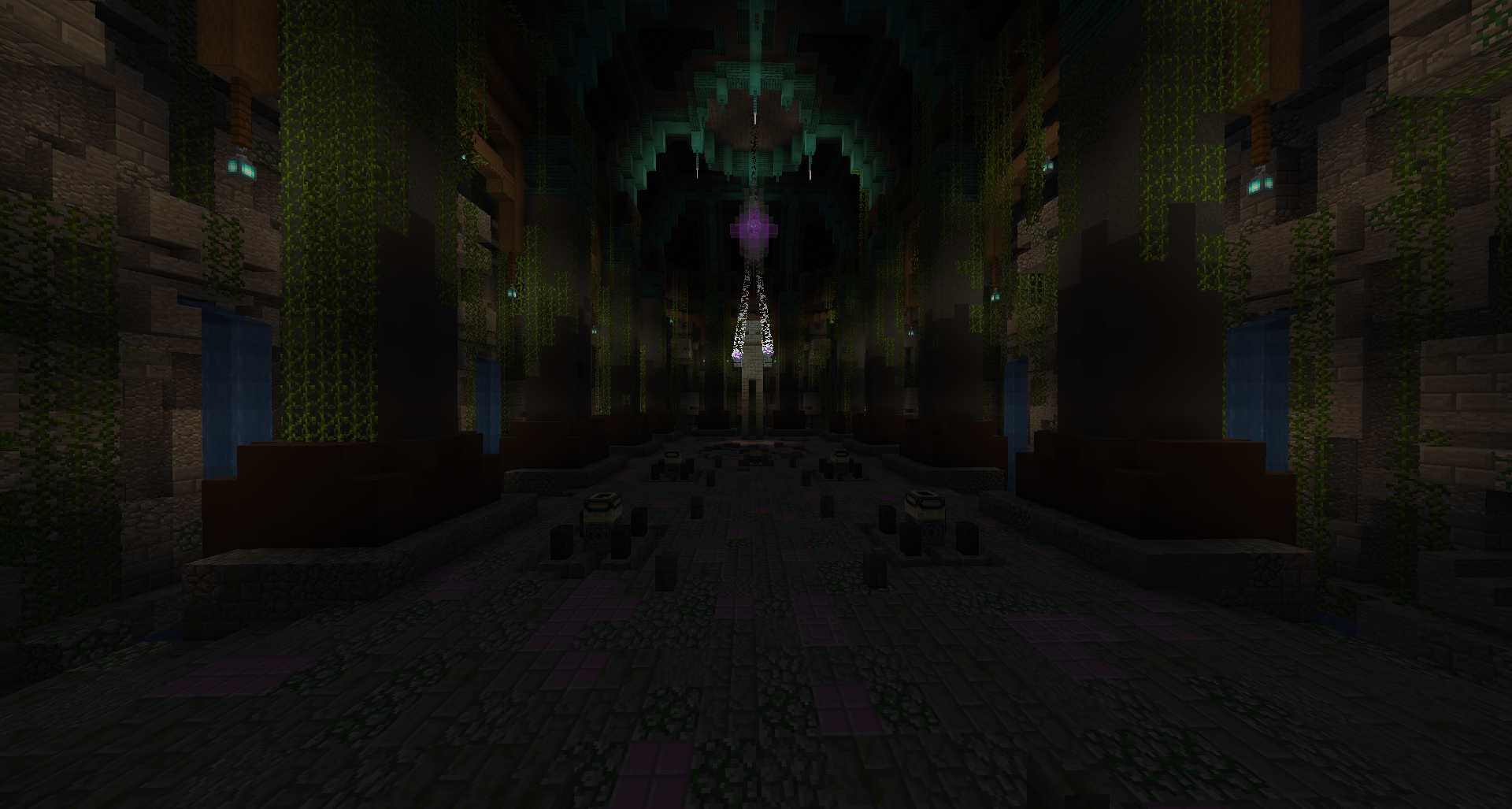 We'll need to get that portal back up and running first though. The four pillars in the centre area seem just like our end portals from the old planet, so they must be able to re-open the gateway somehow. Although when we tried to investigate, they each seemed to be giving off unique magnetic fields causing our instruments and compasses to go haywire. We're sure you lot can figure it out.

Once we successfully replace the four portal pieces, we'll be reopening The End at 8pm this Saturday the 21st on the 1st Anniversary of our Survival Landing, straight after Games Night! This will be your only chance to fight the Ender Dragon and obtain the legendary Dragon Slayer pin, so do not miss out! Prepare your sharpest swords, your strongest shields, and get ready for Saturday!