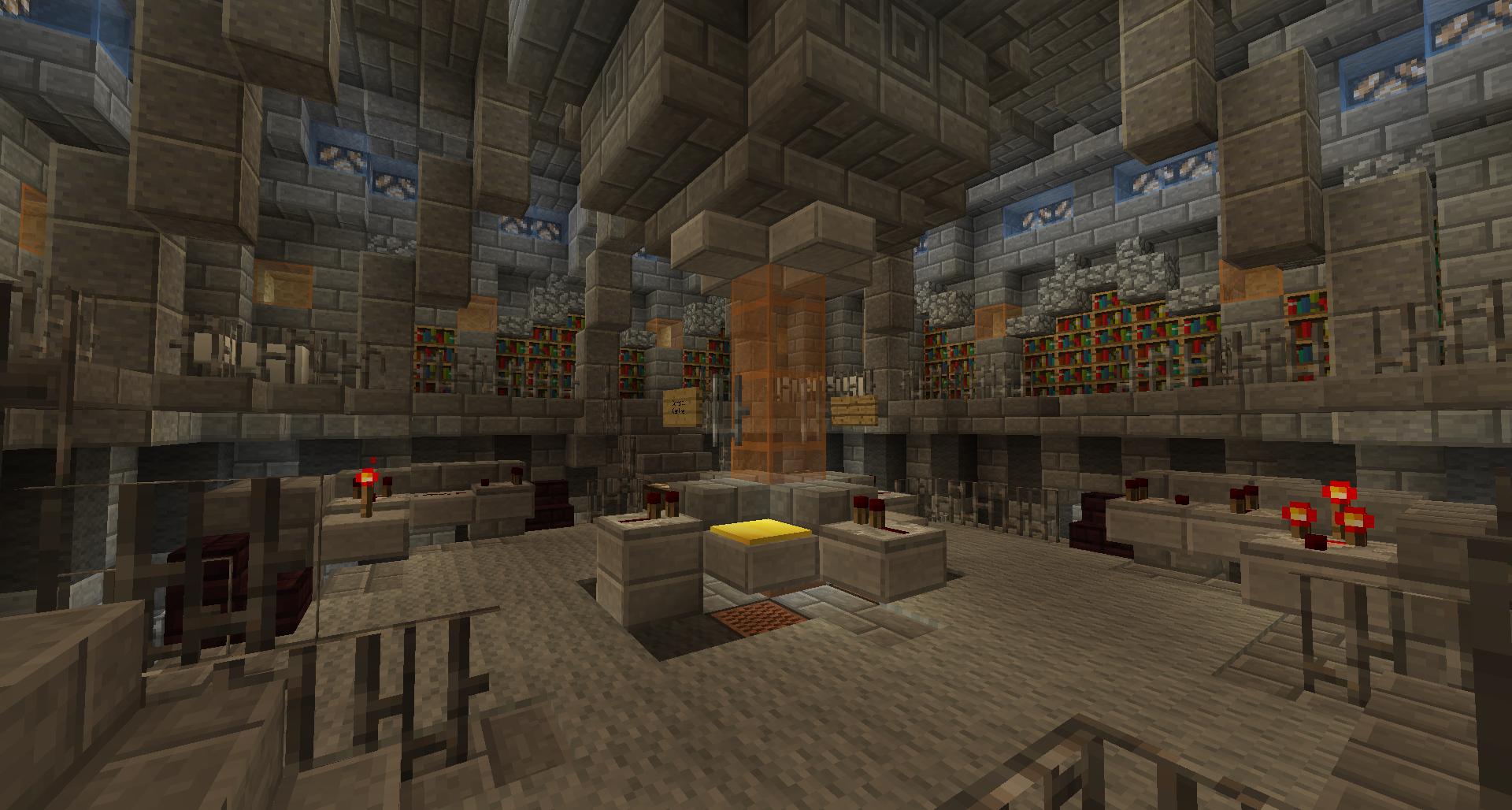 This update brings a ton of new vanilla features, including new sea mobs, temples, blocks, armour stands, banners and a load of other stuff! You can read the full change log from Mojang here if you've not played it yet.

On the server, there's also a load of new TARDIS features!

There's also a handful of other bugs, bug fixes and changes:

Finally, we're going to be resetting the Sandbox, the Nether and The End on March 1st! Please make sure you let us know if you need a build moved out to a section, or saved to be restored after the update! Make a modreq at the build for if you need it moved or saved, and a staff member will help you out asap. If you don't, your build will be wiped on March 1st, and you've only yourself to blame.

As always, if something is broken let me know asap and I'll try my best to fix it.