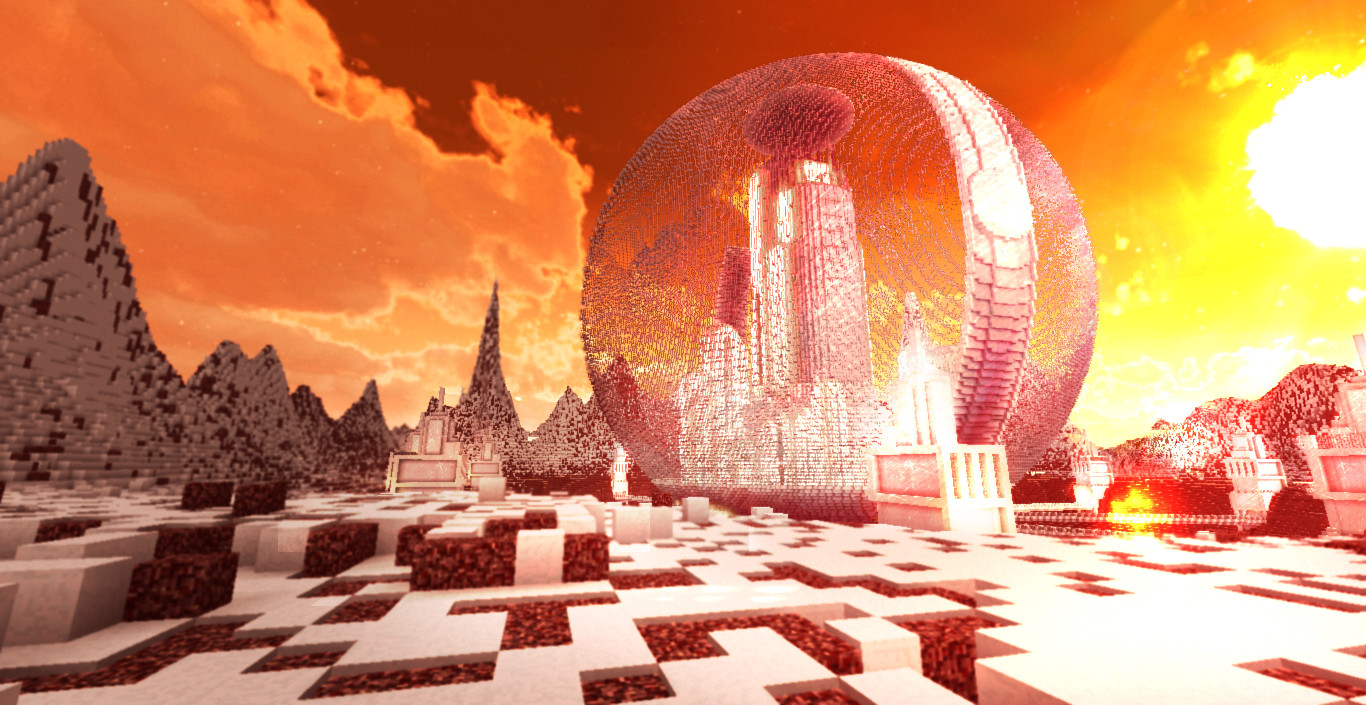 So the big secret is finally out - we're bringing Gallifrey to the server, and revamping the Creative world while we're at it. Here's the comprehensive list of everything new and improved! 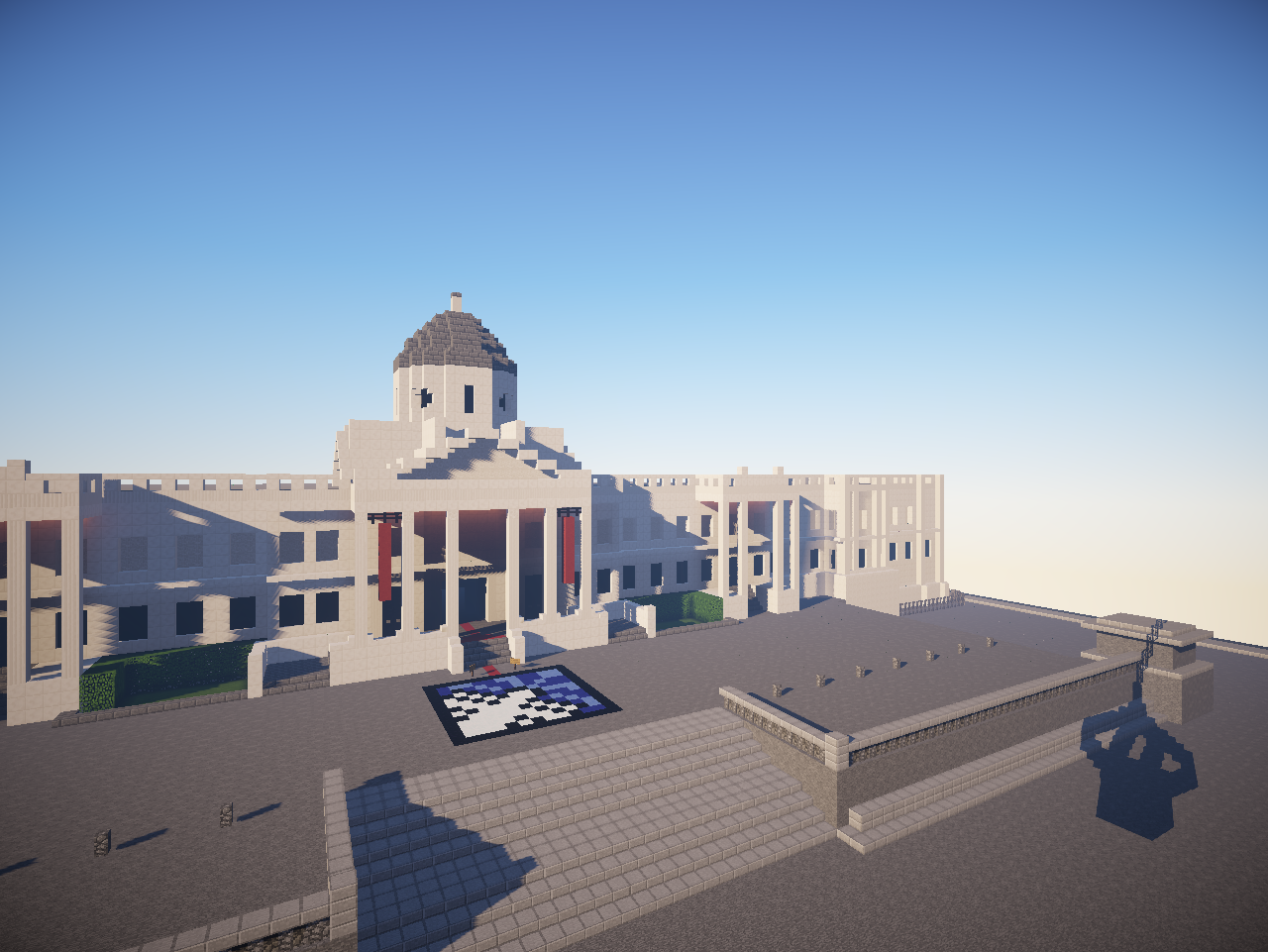 Also the Dynmap has been fixed and given a massive upgrade! Cardinals now have access to high definition versions of the maps, as well as access to the map for the TARDIS interior world and Frontios. You'll also now need to register to use the maps chat or the Cardinal features, click login in the bottom right and follow the instructions to do so.

Finally, there's a 100% chance that at least one thing on this list won't work straight away, so please let us know! We'll need your help to make sure this all gets up and running smoothly.